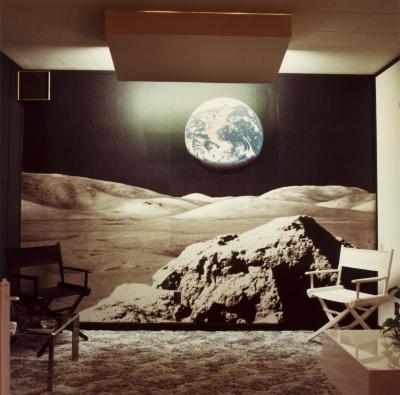 For a more recent CV or bio please visit the artist's website, https://www.lucindadevlin.com/