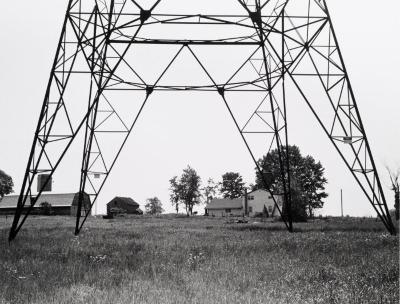 For a more recent CV or bio please visit the artist's website, www.mimacataldo.com/

Mima Cataldo comes to photography from sociology. She has been actively photographing various aspects of the highly controversial nuclear energy issue. She exhibited B/W photographs made in the north country during the past year. Mima continues to work on this project; her NO NUKES photographs have become increasingly visible (The Syracuse Peace Council Newsletter was first, and continues to publish her work). She teaches part-time at Maria Regina College in Syracuse and will be joining our staff as part-time instructor in November 1978.