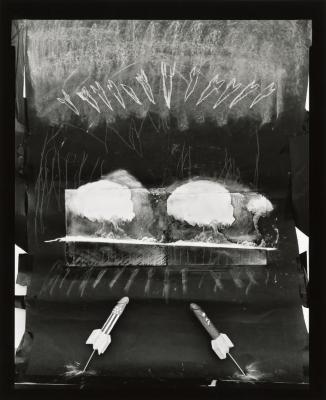 For a more recent CV or bio please visit the artist's website, https://www.lukebuffenmyer.com/

Luke Buffenmyer was born in Chicago, IL. Received his BFA from the Rhode Island School of Design and MFA from the School of Visual and Performing Arts at Syracuse University. He currently lives in Macon GA.