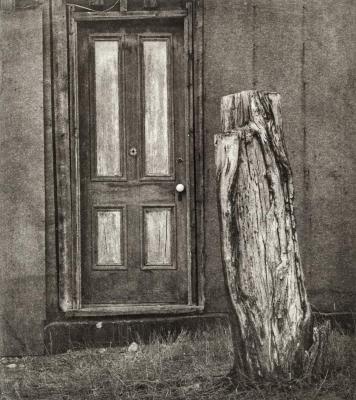 Arnold Gassan is a widely recognized authority on photographic processes and on the history of the art of photography. His two texts, 'A Chronology of Photography' and 'A Handbook for Contemporary Photography' are important resources for all photographers today. Most importantly, Arnold is a prolific and progressive photographer/printmaker of exceptional talent. He is currently Chairperson of the Photography Department of Ohio University