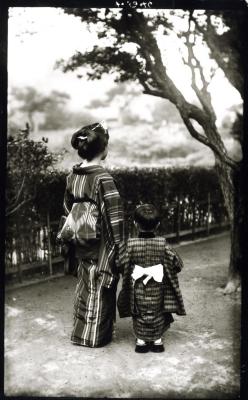 Founded in 1973, the Annual Light Work Grants in Photography competition is one of the longest-running photography fellowships in the United States. Each year, artists, critics, and photo-historians residing within a fifty-mile radius of Syracuse, NY are encouraged to apply for the grants, and as part of the submission process, applicants are asked to submit ten images for consideration along with their applications. Through programs such as the Annual Light Work Grants in Photography, it is Light Work’s goal to provide support and recognition to Central New York photographers and artists working in the field of contemporary photography.