Luke Buffenmyer
Untitled, from the series 'The Land Viewed: reflecting on the tradional in a digital landscape', 2004 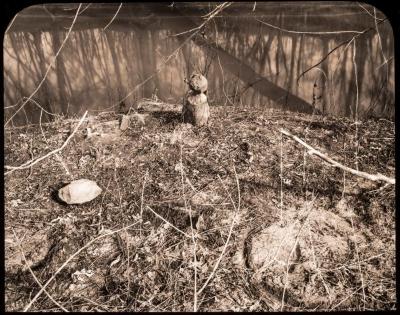 Luke Buffenmyer has worked as a photography instructor at various universities and art organizations since 1987, most recently at Colgate University.  His work has been exhibited nationwide, and has appeared in various publications.