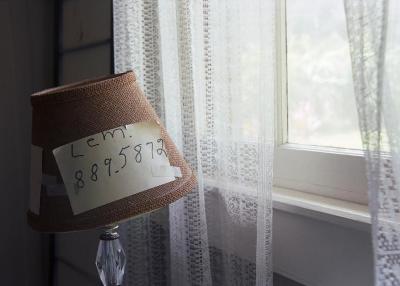 Passage Passage spans over two decades of taking pictures at my grandmother’s home in Kohala on the island of Hawai’i. Growing up, I held her as a key to life, and planned to spend the summer of 1989 with her in Hawai’i, but she was diagnosed with bone cancer in the winter of that year and deteriorated rapidly. I bought a mini-cassette recorder, and on advice of my photography professor, a hundred feet of bulk black and white film. I left college early and went to see her.

Despite her passing, I felt determined to fulfill the promise of that summer, and it began a long cycle of return trips to document home, relatives and archive family photographs. I did not now how to begin to pull these images together, I only had a very strong feeling that it was important to start doing so. After scanning for weeks and eventually printing proofs of about 250 images, I sifted through them and began to reduce them down into taxonomic groupings. I wanted to tell the broader story of migration and loss, family connection and the notion of home. It became clear that it was also about my intimate relationship to these larger overarching concepts. The Kohala house stood primarily empty for several years after my uncle passed away. Termites and geckos moved in, and an earthquake shook it from its foundation.

My mother’s generation decided it was time to sell the house as rising property taxes and the inability to maintain from a distance was unrealistic for an aging generation, especially when many have migrated to urban centers or to the mainland. This story of the loss of family home is so common. The sense of home I felt here was an anchor for me during my childhood of mixed identity, and even now, so my feelings were both strong and sad. I see this work as an artifact that becomes the history, standing in long after the house belongs to someone else or is gone altogether. After all, my mother would say, it’s only a house. Taxonomies are loosely created based on my relationship to objects, rooms, evidence of time passed, the living and the dead, ritual food, and ultimately, correspondence across generations.