Adal Maldonado
A threat and a Promise 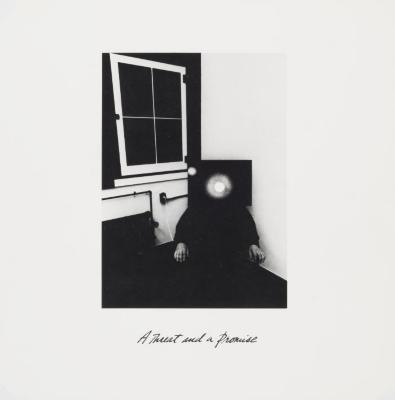