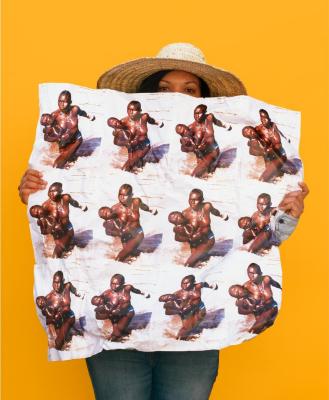 This print is 1/50 of a limited edition of signed and numbered prints made by the artist for Light Work's Fine Print Program. Since 1991 Light Work has sold limited edition prints to benefit all of our activities. The generosity of our former artists and friends makes it possible for us to continue our support of emerging and under recognized artists working in photography and related media.