On the Offset Press exhibition catalogue, 1977 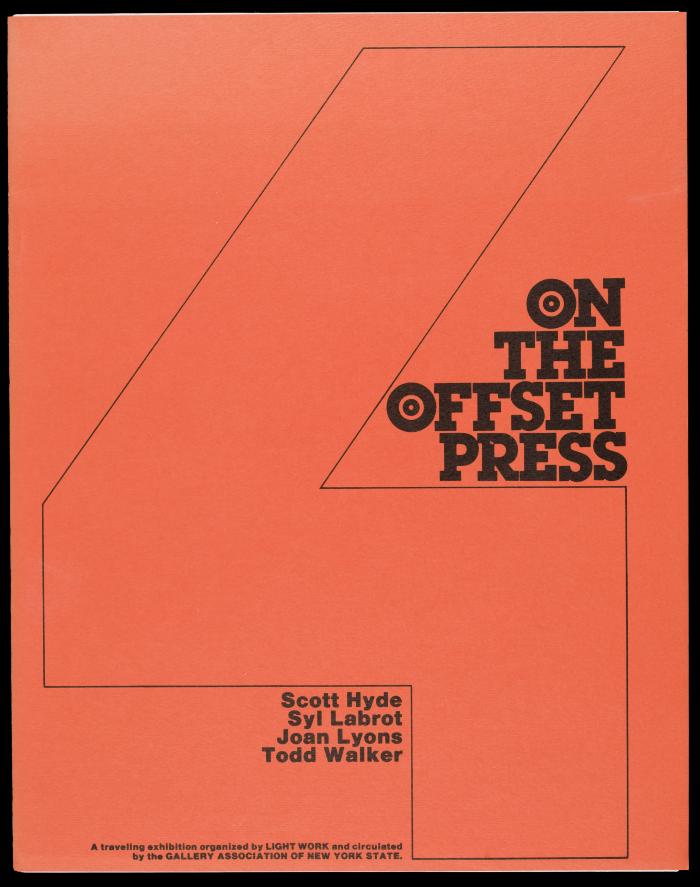 More and more, one comes to know an artist's  work through the widespread reproduction of artwork in books, periodicals and special editions. The great progress that has been made in offset lithography's ability to reproduce art has redefined the relationship between the artist and his/her audience. The size of the audience has undeniably expanded, but this new audience has had to share a given artwork at an aesthetic distance determined by the lithographer's (printer's) inability to precisely reproduce the artwork. Quite simply, the painter's pigment is not ink; neither is the photographer's silver.

Todd walker, who operated a highly successful Beverly Hills photography studio for more than 25 years, received considerably acclaim during the 1960's for his solarized photographs of nudes. These photographs, together with the masterful solarizations created by the late Man Ray during the 1920's and 30's, remain one of the most exciting achievements in manipulative photography. He began working with the offset press about ten years ago as a means to publish his own work. His current imagery is derived from black and white negatives; the color is synthesized by a series of photo-mechanical masks. He has produced three small edition books of his photographs and writings during the last year: For Nothing Changes, A Few Notes, and Three Soliloquies.

Joan Lyons is a printmaker who has utilized various image-generating machines to create a surprisingly personal expression. Her prints characteristically undergo several generations of reproduction including drawing, xerography and color offset lithography. She has produced several book editions of her work, including Bride Book: Red to Green, and Abby Rogers to her Granddaughter, and two portfolios of offset prints. A co-founder of Visual Studies Workshop in Rochester, N.Y., she currently directs their print shop.

Scott Hyde’s interest in de-mystifying art led him long ago to the inherent possibilities of inexpensive, large-edition offset lithography. His work is deceptively simple in the way that Stieglitz, Atget and Evans are simple. His subject matter is not exotic, but rather commonplace. A patch of grass, a few bushes, a sidewalk synthesis drawn from his own neighborhood: simple objects, when really seen, may well reflect the depth of experience that an artist may bring to them.

The four prints included in this catalogue are original offset prints produced expressly for the catalogue from separations provided by the artists. The catalogue was printed by Joan Lyons at the Visual Studies Workshop in an edition of three thousand. 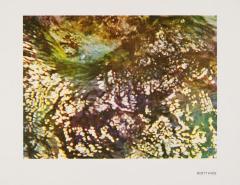 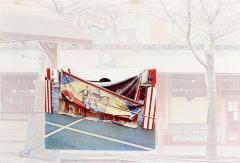 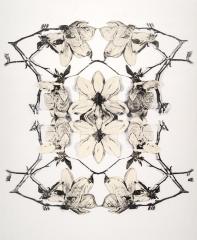 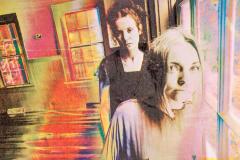