A Just Image: Selections from the Light Work Collection, 2007 This exhibition was on view at the Robert B. Menschel Photography Gallery in Syracuse from April 24 to December 15, 2007. 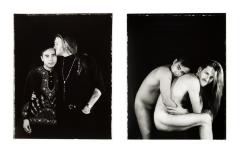 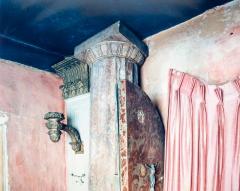 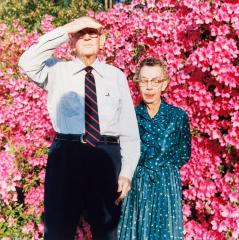 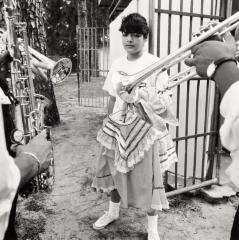 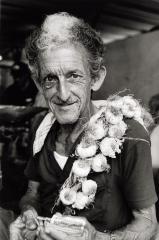 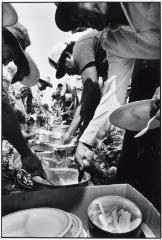 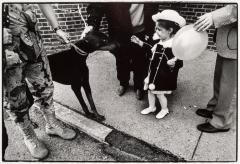 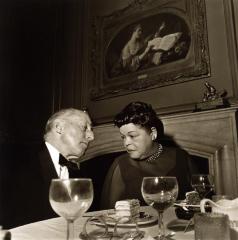 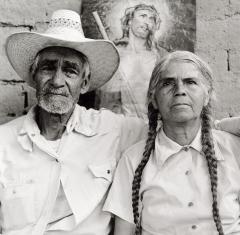 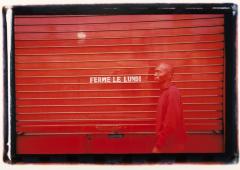 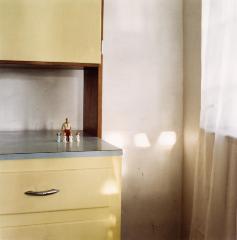